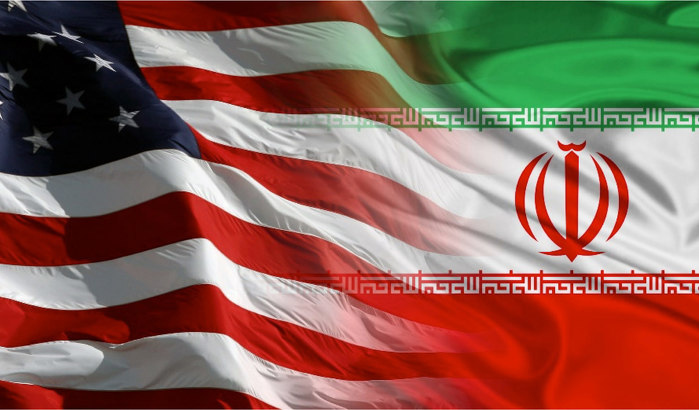 Experts on Iran and the Muslim world share their thoughts on the future of U.S. relations with the world’s largest Shia state.

The U.S.-Iran relations has recently both been strengthened and come under scrutiny. A nuclear deal between Iran and Western powers has bolstered ties and after nearly four decades of trade sanctions, lessened trade restrictions have increased economic activity between the two powers. The new leadership in the White House has inherited the U.S.-Iranian relationship at a critical juncture and the decisions made by the new administration may shape the Middle East for decades to come. Join Asia Society for a discussion on the current state of U.S.-Iran relations, prospects for U.S. dialogue with Iran on issues related to the broader Middle East, and what the future may hold for stability in the region. Buy tickets here. 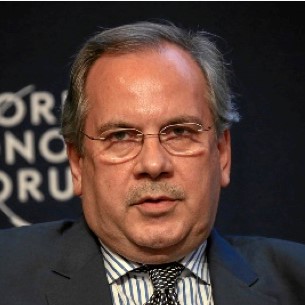 Dr. Mahmood Sariolghalam is Professor of International Relations at the National University of Iran in Tehran (Shahid Beheshti). This academic year, he is a Visiting Professor in International Relations at the University of Southern California, where he earned his M.A. and Ph.D. in international relations. Sariolghalam specializes in politics of the Middle East, U.S.-Iranian relations, Iranian foreign policy and political culture. He has written extensively in Farsi, Arabic and English and spoken in 114 countries. Recent publications include Sources of Continuity In Iran’s Foreign Policy, in [Persian] Gulf Politics and Economics in a Changing World, Rationality and Iran’s National Development; Iranian Authoritarianism During the Qajar Period and Transition in the Middle East: New Arab Realities and Iran, in Middle East Policy. Sariolghalam is a member of the International Studies Association (U.S.), Global Agenda Council of the World Economic Forum (Switzerland) and a Non-Resident Scholar at ASERI (Italy). He has been a Visiting Professor at the Brookings Institution and Kuwait University, among other institutions. 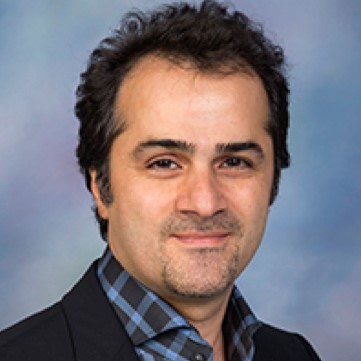 Dr. Mohammad Ayatollahi Tabaar, Ph.D., is the fellow for the Middle East at the Baker Institute. His research focuses on U.S.-Iran relations and the politics of religion. Tabaar is an assistant professor in international affairs at Texas A&M University’s Bush School of Government and Public Service. He has previously taught undergraduate and graduate courses at Georgetown University, George Mason University, and George Washington University. A former BBC reporter, he has been a visiting scholar at George Washington, Cambridge, Harvard, and Columbia Universities. Tabaar received his Ph.D. in comparative politics and international relations from Georgetown University, an M.A. in international relations from the University of Chicago, an M.A. in sociology from the New School for Social Research in New York City, and a B.A. in social sciences from the University of Tehran. He is also a nonresident scholar at the Middle East Institute in Washington, D.C. 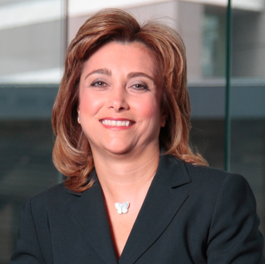 Niloufar Molavi leads PwC’s Global and U.S. Energy practice serving Global energy clients in the oil and gas industry. She is responsible for all client services – assurance, advisory and tax. From 2011 to 2016, she served as the Greater Houston Market Managing Partner for the geographic markets of Houston, Tulsa, Oklahoma City, and New Orleans. From 2009 to 2011, she served on PwC’s leadership team as the firm’s Chief Diversity Officer. In this role, she oversaw the firm’s diversity strategy, and all of its related programs and initiatives. With 25 years of tax experience with PwC, Niloufar has served a wide range of energy companies both in the U.S. and abroad, advising clients on international and U.S. tax structuring, mergers, acquisitions, and potential public offerings.

Niloufar earned her bachelor’s degree in Accounting as well as a master’s degree in Professional Accounting with a concentration in Taxation from the University of Texas at Austin. She currently serves on the Advisory Board of the McCombs School of Business and Accounting Advisory Council at the University of Texas. She serves as the Chair of the board of Dress for Success Houston and Awty International School. She also serves on the non-profit boards of the Alley Theatre, Central Houston, ALPFA, and the Greater Houston Partnership.